Availability of services may be affected by closures due to the current Covid-19 pandemic. To find out more information about available library services, please consult our Return to Campus Guidelines 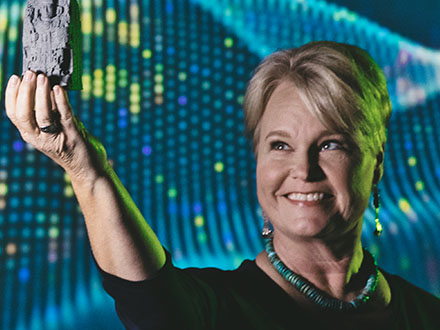 Dr. Lori Collins is a Research Associate Professor and co-Director of the Digital Heritage & Humanities Center (DHHC) in the University of South Florida Libraries, and has a courtesy appointment in the School of Geosciences.

Dr. Collins teaches courses and workshops in Geosciences and in the Honors College, including Perspectives in Environmental Thought, Field Methods, 3D Printing, and Digital Museums. Her research specialties include heritage and landscape preservation and documentation strategies for archaeology. Her research focus has included heritage projects in Florida and the Southeast U.S., Mexico, Guatemala, Armenia, and Spain.

Her interests center on land management, preservation, and conservation practices, as well as interpretive development relating to heritage tourism. Much of her research has focused on Mesoamerican iconographic and rock art documentation and preservation, and LiDAR, GIS, and terrestrial laser scanning applications for archaeological visualization. 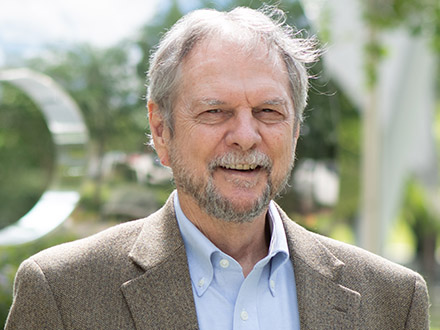 Dr. Travis Doering is a Research Associate Professor and co-Director of the Digital Heritage & Humanities Center (DHHC) in the University of South Florida Libraries, and has a courtesy appointment in the School of Geosciences.

Along with Dr. Collins, he has been conducting laser scanning heritage projects for nearly two decades, and is considered one of the earliest adopters of the methods for archaeological applications in the US. 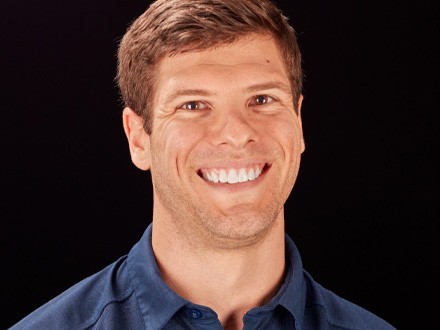 Joe earned his Master of Arts in History with a concentration in 3D Preservation and Visualization Technology from USF in 2013. After completing his degree in 2013, Joe worked for the industry leading 3D scanning and engineering firm, Direct Dimensions Inc. in Owings Mills, Maryland. At Direct Dimensions, he learned 3D photogrammetry, 3D scanning with long-range and short-range tools, reverse engineering, product sales, and became a technology instructor.

Joe has a variety of experience in many industries including aerospace engineering, mechanical engineering, art, defense/intelligence, museums, and Hollywood. As a 3D “Cyber Scanner”, Joe 3D scanned actors and movie sets for Captain America: Civil War (2016), The Greatest Showman (2017), Deadpool (2016), Deadpool 2 (2018), Ghostbusters (2016), among others. He taught 3D hardware and 3D software trainings for members of the US Army and the US Intelligence Community. He later took his expertise to the Smithsonian Institution’s Digitization Program Office as a 3D Digitization Specialist where he 3D scanned and modeled items in the Smithsonian collections including ivory tusks, East Asian coins, the Space Shuttle Discovery, and Neil Armstrong’s Apollo 11 Spacesuit.

Contact Us
Digital Media Commons
Improve Your Skills
About Us
St. Petersburg Campus