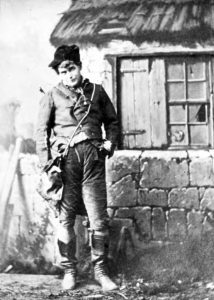 Boucicault was both a prolific playwright and a flagrant plagiarist. He wrote at a time when appropriating plays and literary works across country borders was almost the norm. However, his activities pirating other author’s works, and also protecting his own, contributed to changes in copyright law that would give greater protection to playwrights after Boucicault. USF Libraries has one of the largest publicly accessible collections of Boucicault’s work, despite Boucicaults attempts to prevent piracy of his works by resisting publication. 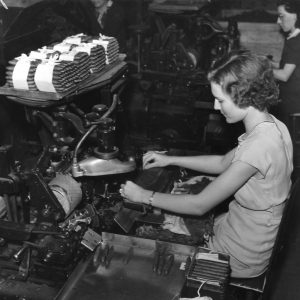 The Burgert Brothers Collection of Tampa Photographs pictorially captures the history of our city during the first half of the twentieth century. From 1917 until the 1960s, Burgert Brothers was the leading commercial photographic firm in Tampa. The photographs in this collection … END_OF_DOCUMENT_TOKEN_TO_BE_REPLACED